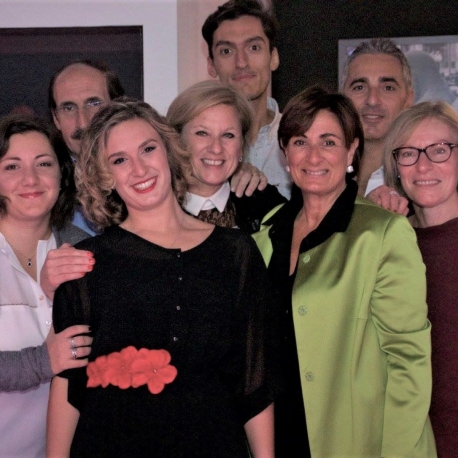 ETS is a DMC based in Sorrento and from our foundation in September 1975 our company philosophy it to ensure a decisive blend of knowledge and ability, necessary to convey confidence and trust in our name. We are committed to what we consider the respect of certain principles: guaranteed quality services, extreme reliability, loyalty and efficiency, all supported by cutting-edge technology.

As a company we combine many years of experience with the abilities and tenacious strengths of our younger employees: a mix of professionalism, versatility and reliability which are all valid parts of the Tourism "sector" and for which training and updating are essential.

Our staff regularly take part in seminars and field experiences, but above all are trained to relate to customers and suppliers in the most constructive way in order to contract the best services for our guests and swiftly resolve any eventual issues from the guests' point of view. We seek to provide rich, rewarding and authentic experiences for travelers visiting Italy, either for business or pleasure, embodying a lifestyle of all things Italian so they will fall in love with our country. 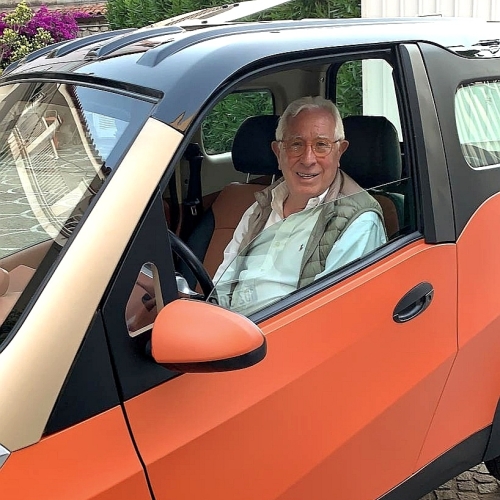 At the beginning of the seventies Antonino Amuro, born in 1940, took his first steps in travel in Sorrentine agencies. He later came to represent CIT, a British T.O.

In 1975 he founded Executive Travel Service, an agency specialized in both Incoming and Outgoing tourism, mainly with Scandinavian countries. A contract agreement with Air France marked the transition of ETS to Tour Operator with programmes towards France, the USA, the French Antilles, the Indian Ocean and French Polynesia. The agency also began specializing in incoming tourism from European and non-European countries.

Expansion continued for the next few years with the opening of branches in Bari, Rome, Paris and Lugano. Antonino was never distracted from managing the family group of hotels. The most important decision of this enthusiastic and enormously optimistic man was the purchase of 100% of the Hotel Plaza in Sorrento.

We are passionate about travel and technology, we love the theatre, sports and outdoor activities; but above all we love meeting our guests and friends at every possible opportunity, made easier with our multilingual staff.

Some of the languages spoken are: Italian, English, French and Spanish. 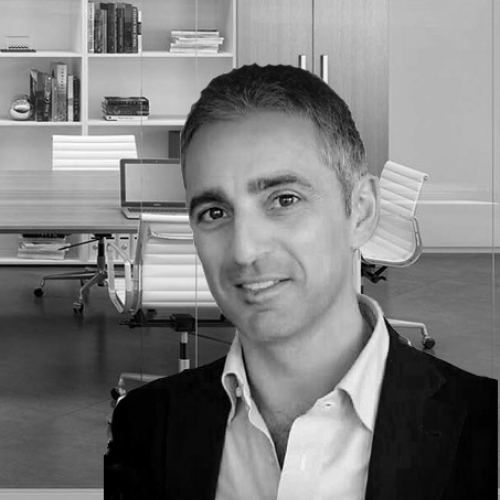 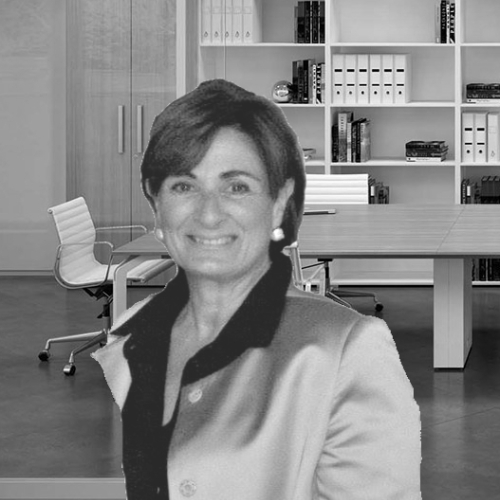 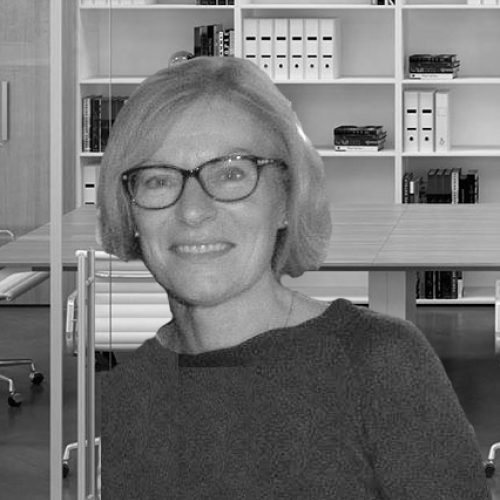 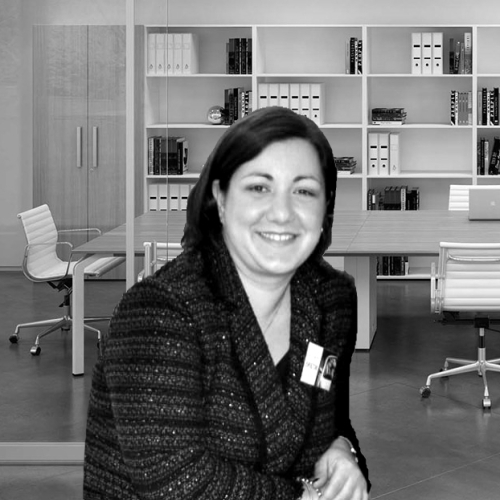 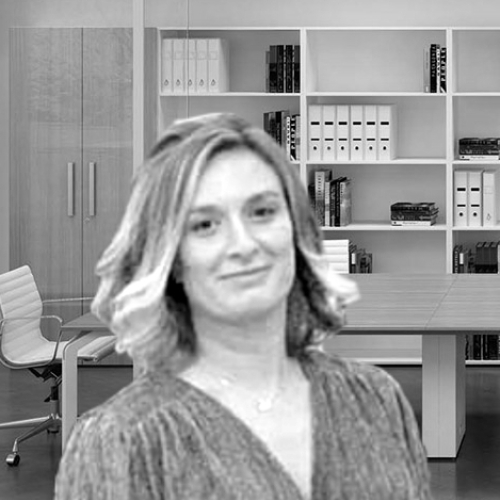 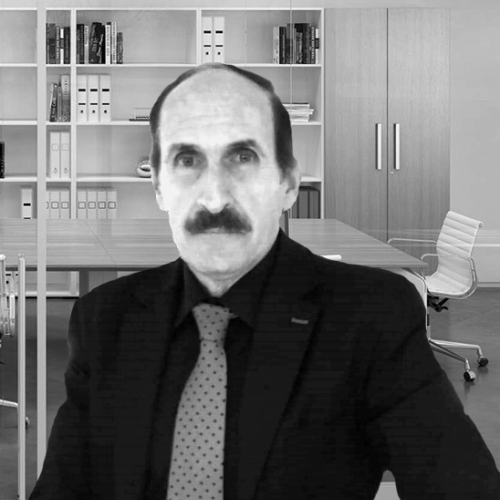 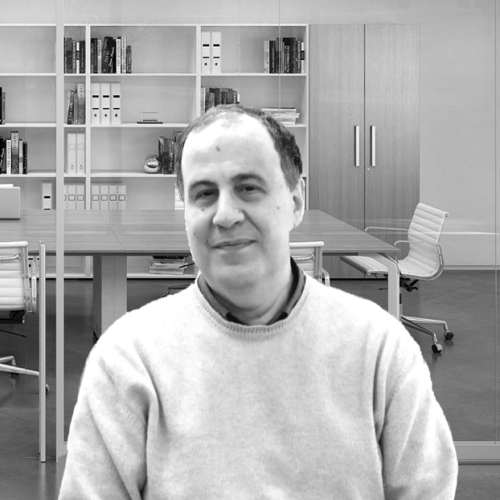